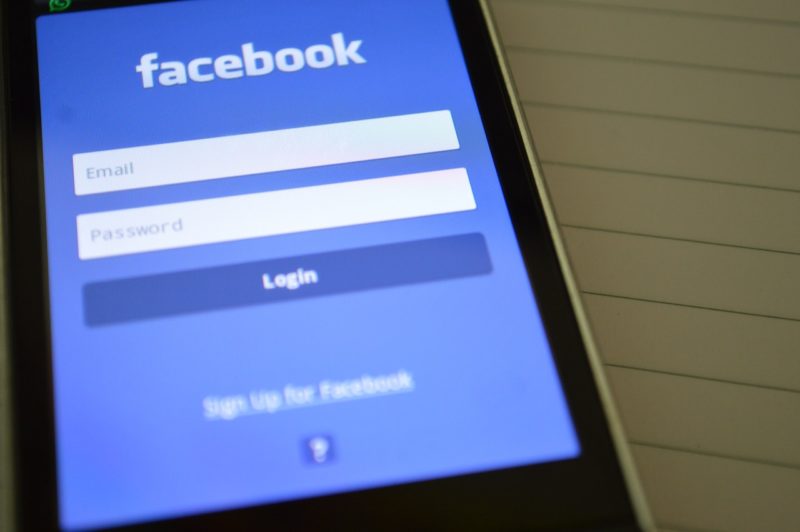 Facebook is a social media giant that has revolutionized the way we communicate. But what are its financials? In this blog post, we will take a look at Facebook’s revenue and net income over the years. We will also explore some of the company’s major expenses and how they have been growing. Finally, we will discuss Facebook’s stock price and future prospects.

Facebook’s primary source of revenue is advertising. Advertisers can target Facebook users based on a variety of factors, including age, location, gender, interests, and more. Facebook also offers businesses the ability to create Page Ads, which are designed to promote a company’s Page on the site. In addition to advertising, Facebook also generates revenue through virtual goods and payments.

Virtual goods are items that can be purchased and used within Facebook games and applications. For example, users can buy virtual currency to use in games or digital gifts to send to friends. Finally, Facebook allows businesses to use the site to process payments for goods and services. Overall, these three revenue streams – advertising, virtual goods, and payments – have contributed to Facebook’s tremendous growth over the past decade.

Facebook makes money in a variety of ways. The most important is through advertising. Companies pay to have their ads shown to users, and Facebook takes a cut of the profits. Facebook also generates revenue through the sale of user data. This allows businesses to target ads more effectively and helps to fuel the company’s lucrative advertising business.

In addition, Facebook has developed a number of other revenue streams, such as its payments business, which allows users to send money to each other, and its Oculus virtual reality business. By diversifying its income sources, Facebook has become one of the most profitable companies in the world.

Facebook is currently worth an estimated $500 billion. This makes it one of the most valuable companies in the world. The majority of Facebook’s value comes from its large user base. Facebook has over 2 billion active users, which is more than any other social media platform. This gives Facebook a huge potential audience for advertisers. In addition, Facebook collects a lot of data on its users, which it can then sell to businesses for marketing purposes. This data is extremely valuable, and it is one of the main reasons why Facebook is worth so much. 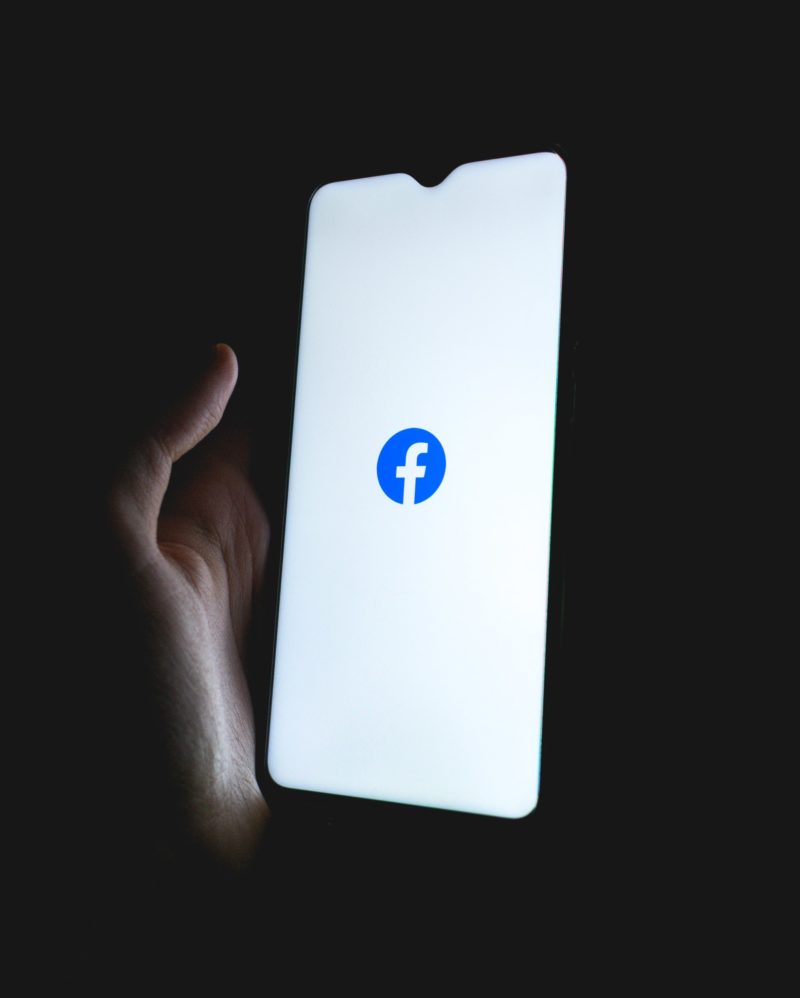 Recent controversies and their financial impact on the company

In recent years, Facebook has been embroiled in a number of controversies. From data breaches to allegations of election interference, the social media giant has faced mounting scrutiny from users and regulators alike. While these controversies have had a negative impact on public opinion of Facebook, they have also taken a toll on the company’s finances.

In 2018, Facebook incurred $3 billion in legal expenses related to various investigations, and its stock price has been volatile in recent months. Despite these challenges, Facebook remains one of the most popular social media platforms in the world, with over 2 billion active users. While it remains to be seen how the company will weather these latest challenges, there is no doubt that the financial impact of these controversies has been significant. 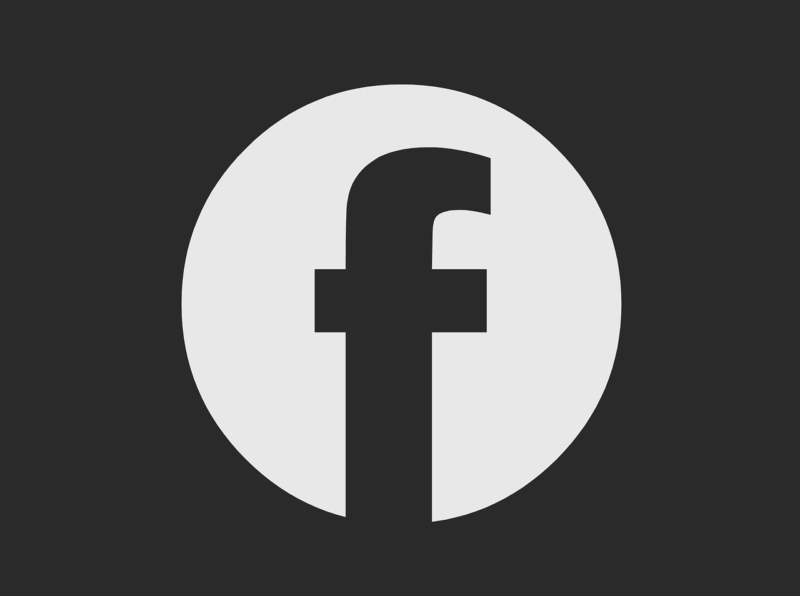 There is no doubt that Facebook has changed the way we communicate and connect with each other. But what does the future hold for the social media giant? One thing is certain: Facebook will continue to evolve. We may see more artificial intelligence being used to help moderate content, for example, or changes to the News Feed algorithm to promote healthy discussion. Whatever happens, we can be sure that Facebook will remain an important part of our lives.

Why to avoid NSWF on social media